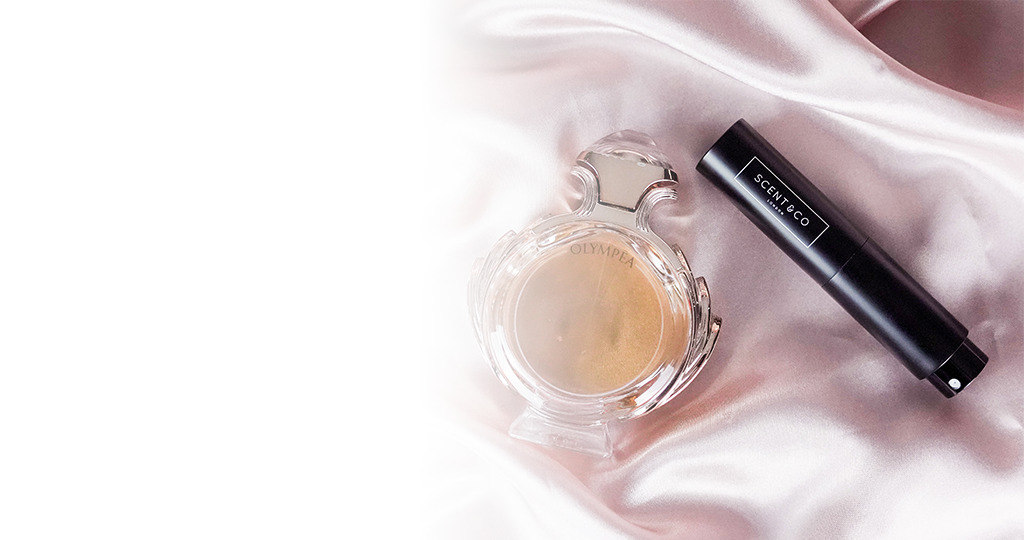 Scent & Co partnered with SNS to support a multi-channel social media campaign consisting of content creation, influencer marketing and paid ads to create a scale of their social media and drive direct sales.

Working alongside the Scent & Co team, our team was able to outline and execute a strategy that started by grid planning for social media feeds and moodboarding content for our photographers and videographers to create original content.

We then published articles and shared the content across our very own network of social media channels such as Men’s Fashion Magazine and The Fashion Hub, reaching over 4M followers combined.

We then used the content we created to run targeted paid ads which resulted in 15 Scent & Co subscriptions. 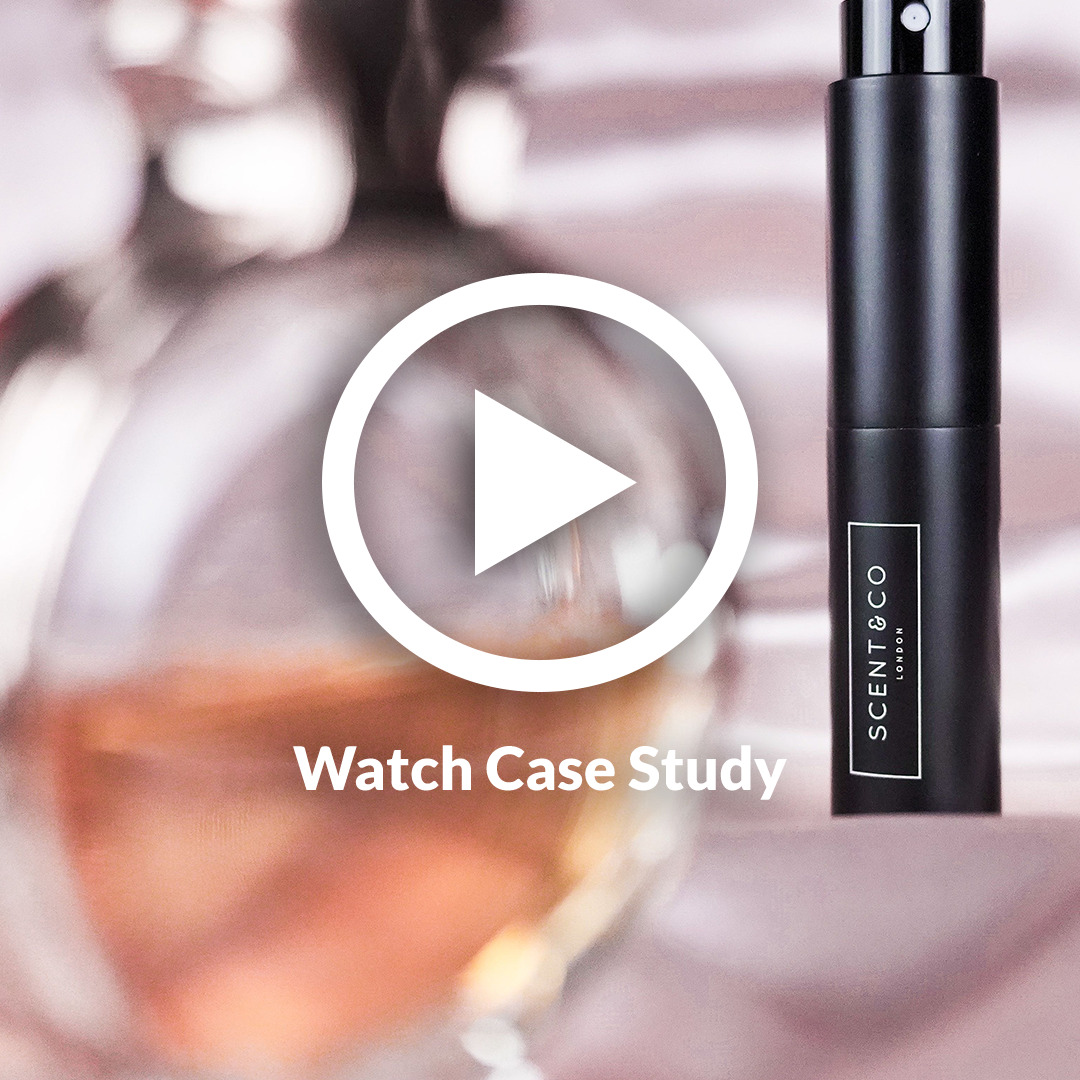 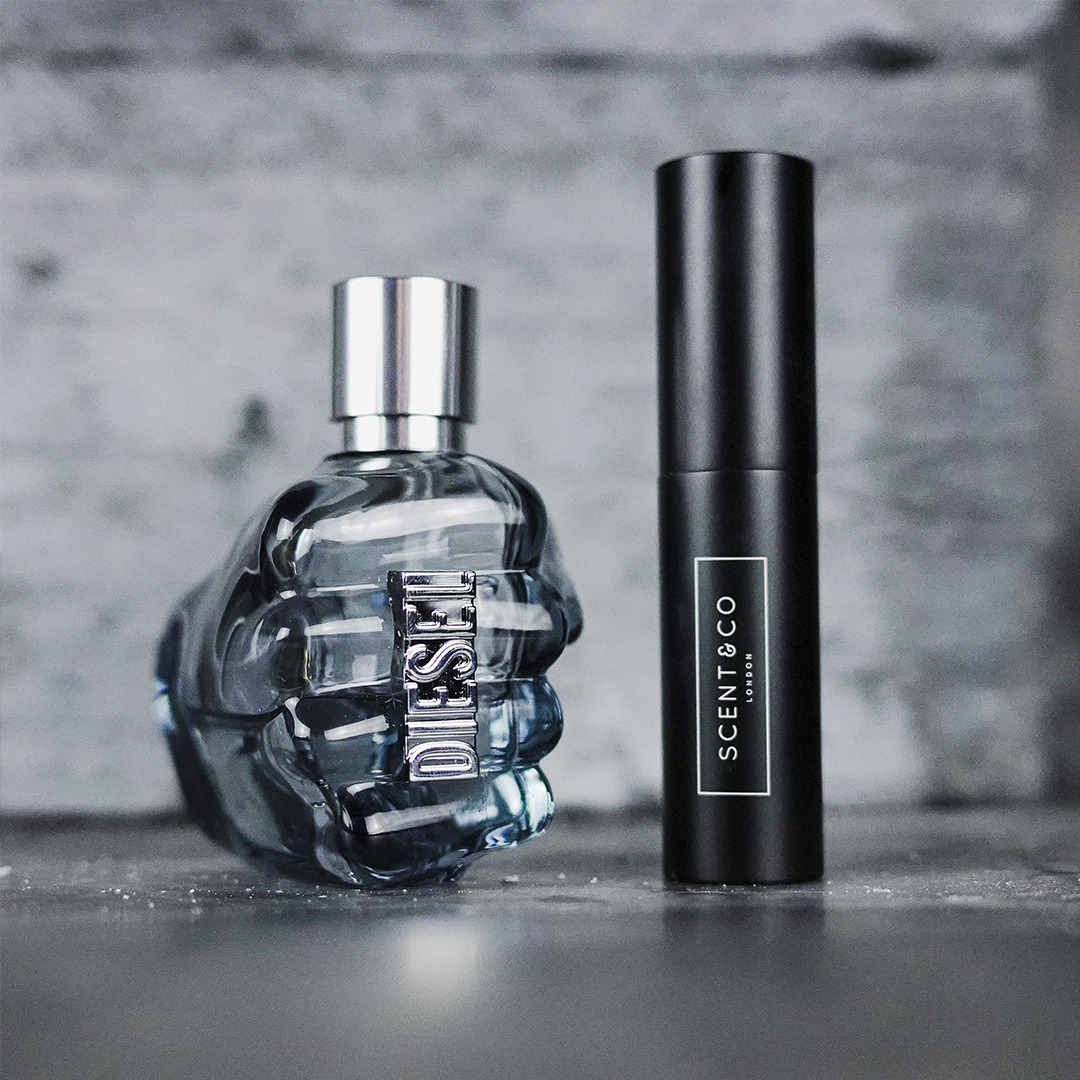 Overall, within the first 3 months we saw a total of 65 subscriptions resulting in a 200% ROI.

We created over 30 pieces of original content as well as an 8800% increase in engagements whilst reach has increased more than 38,000%, profile views by 172% and website visits by 674%. 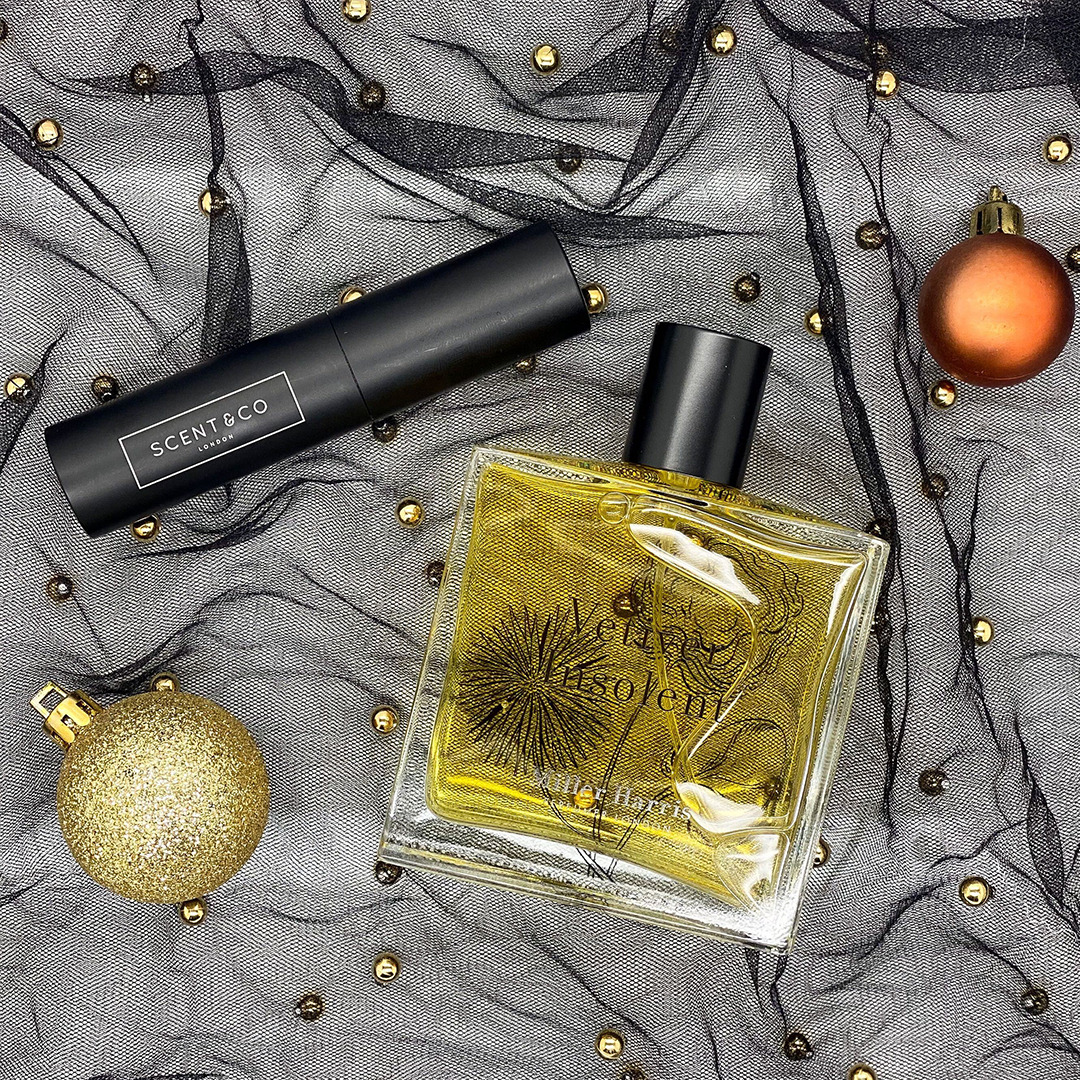 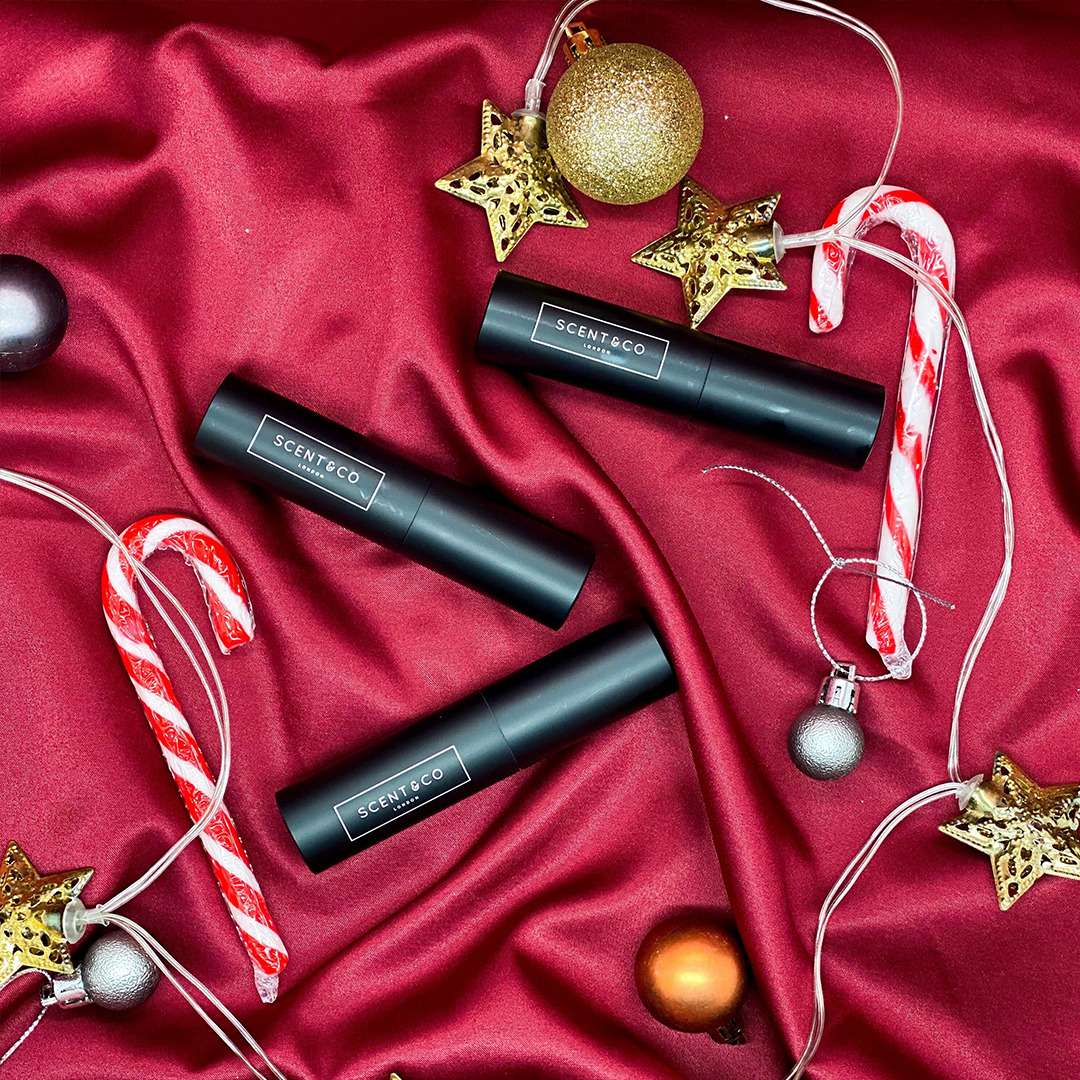