We were tasked to support the launch of Tesco’s new plant-based and vegan-certified food range, Tesco Plant Chef – as well as assisting with the expansion of the established plant-based range, Wicked Kitchen.

In anticipation of Veganuary, we wanted influencers to give the audience a sneak peek at the January product range whilst creating a buzz and building excitement for what is to come.

To do this, Tesco hosted an exclusive and immersive dining experience to which selected influencers were invited to help demonstrate how easy, convenient, exciting and tasty a plant-based diet can be whilst also showcasing their large plant-based offering,

As part of the campaign, we identified 9 influencers reaching a combined audience of more than 1 million followers. Each of the influencers who attended were either vegan, vegetarian or serious cooking enthusiasts.

While at the dinner they were tasked with documenting the 5-course tasting menu as well as soaking up the atmosphere, the beautiful food – and showing how innovative and awe-inspiring plant-based foods can be, as well as delivering the key messages that eating more plants and less meat is made easier by Tesco’s range of inspiring and delicious food – and how helpful Tesco are being in encouraging people to reduce meat consumption. 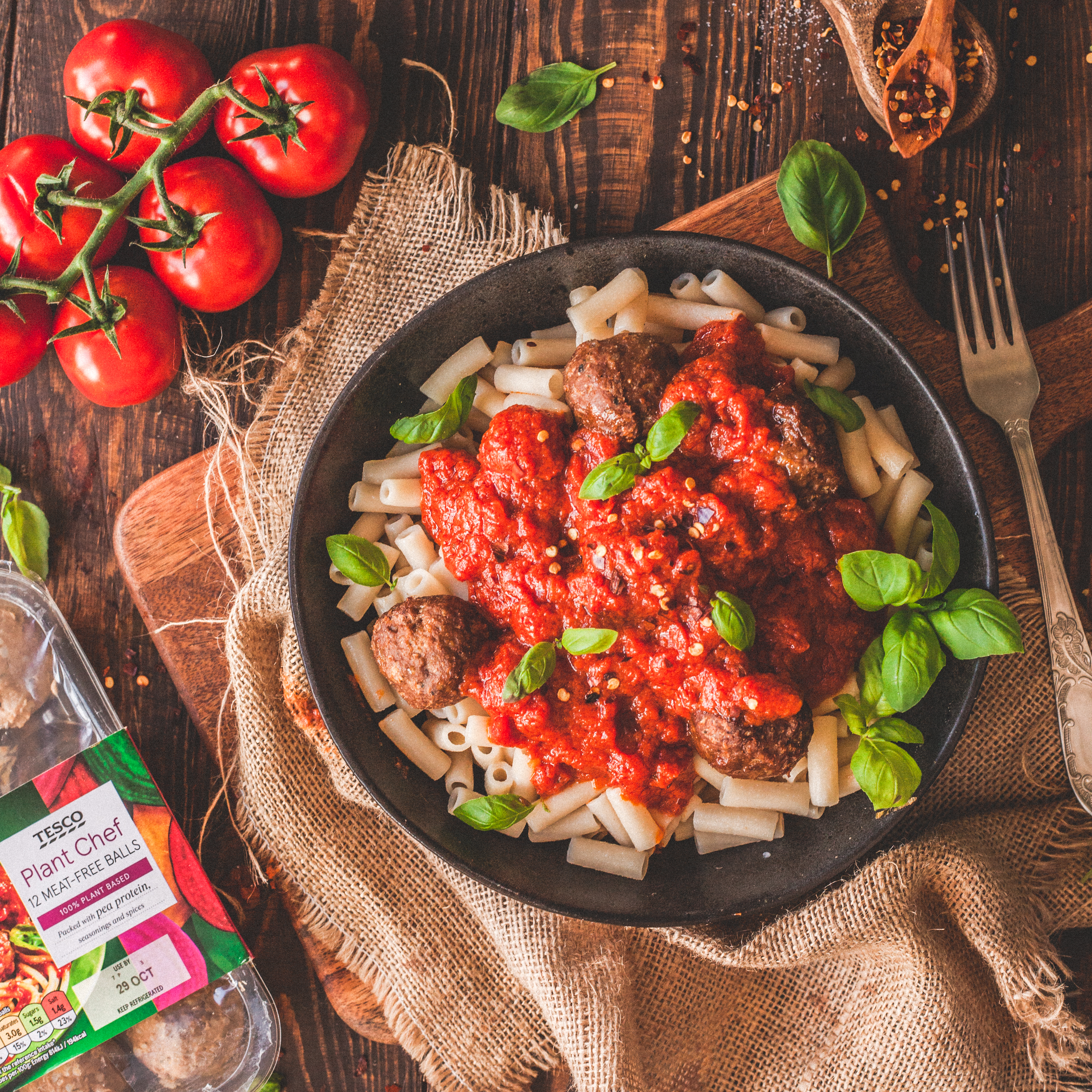 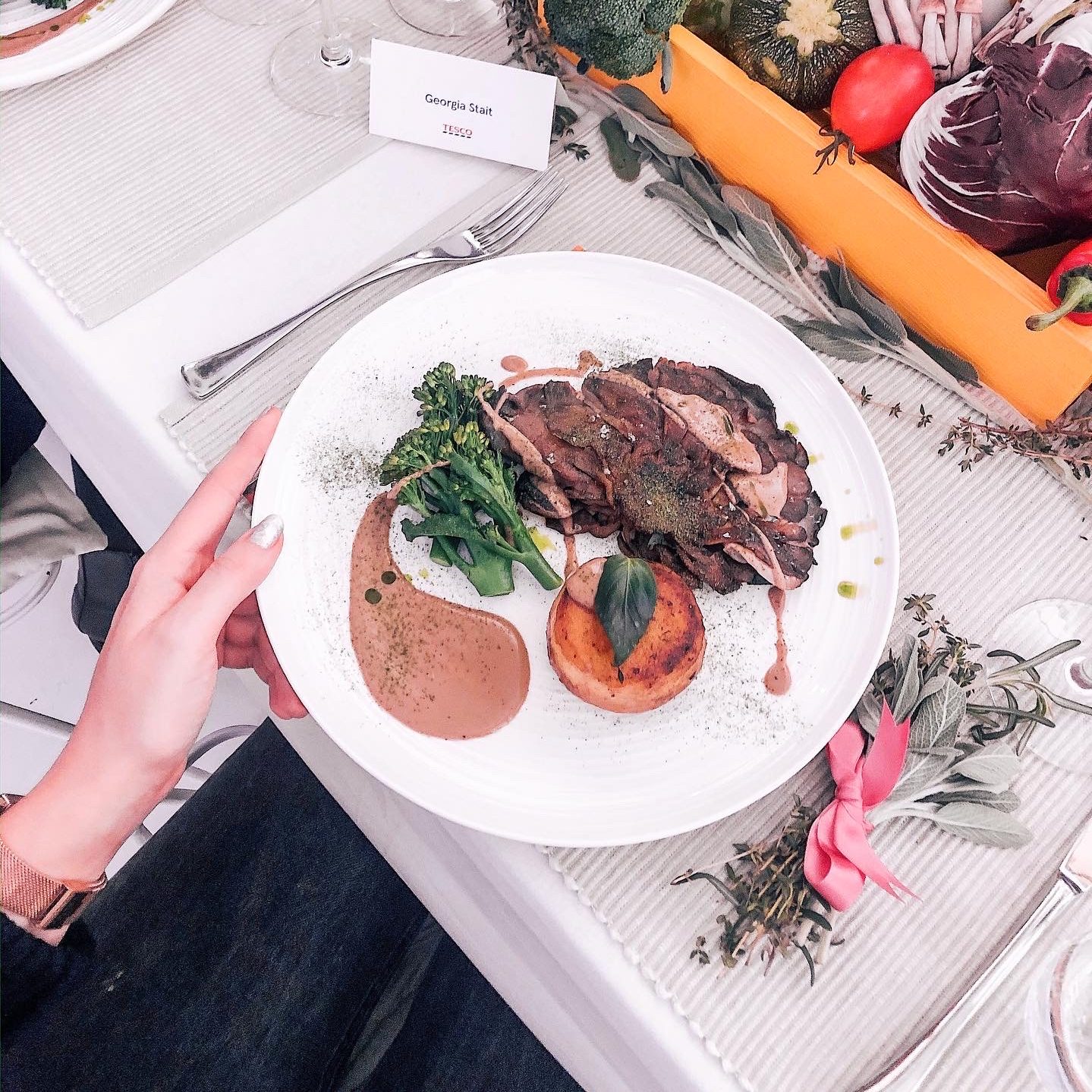 Playing to each individual influencer’s content strengths, the campaign included a mix of Instagram content which included still, videos, story and IGTV. Overall the campaign comprised 70 pieces of content and achieved a combined following of more than 1,000,000.

The campaign provoked amazing follower engagement with lots of positive sentiment, comments and interactions around the launch of the new plant-based collection.

If you are looking for a team of experts to create and execute an effective influencer marketing campaign, get in touch with us today. 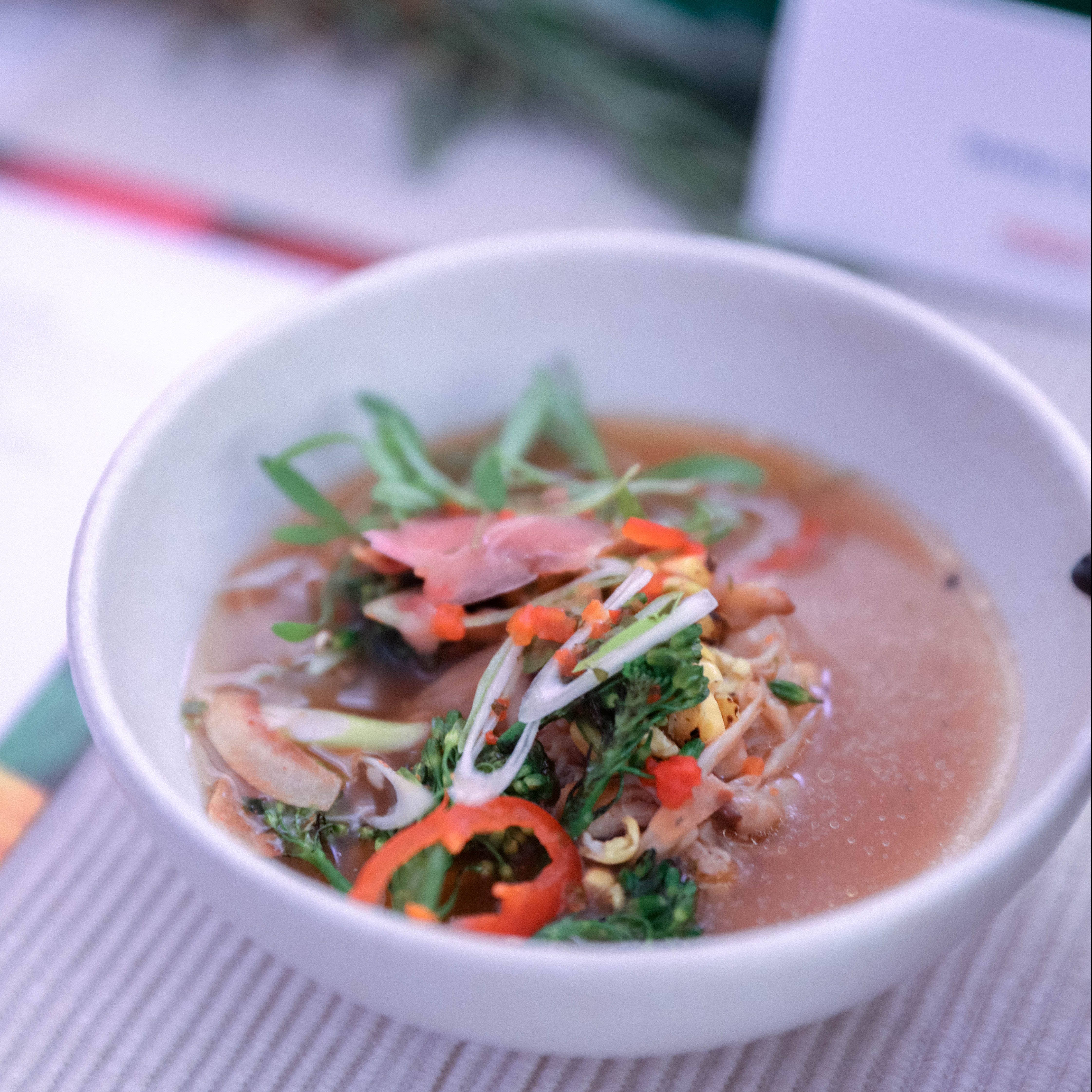 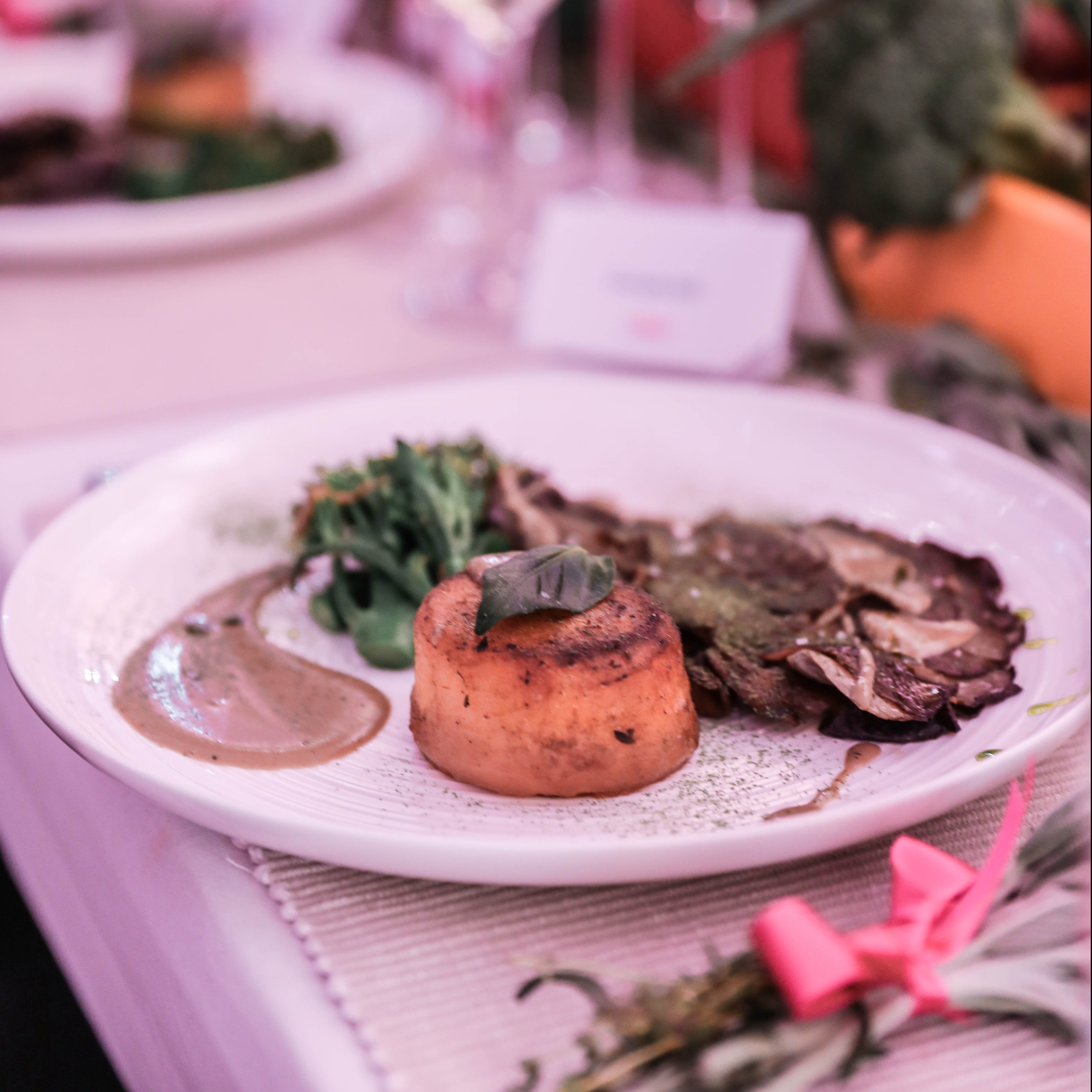