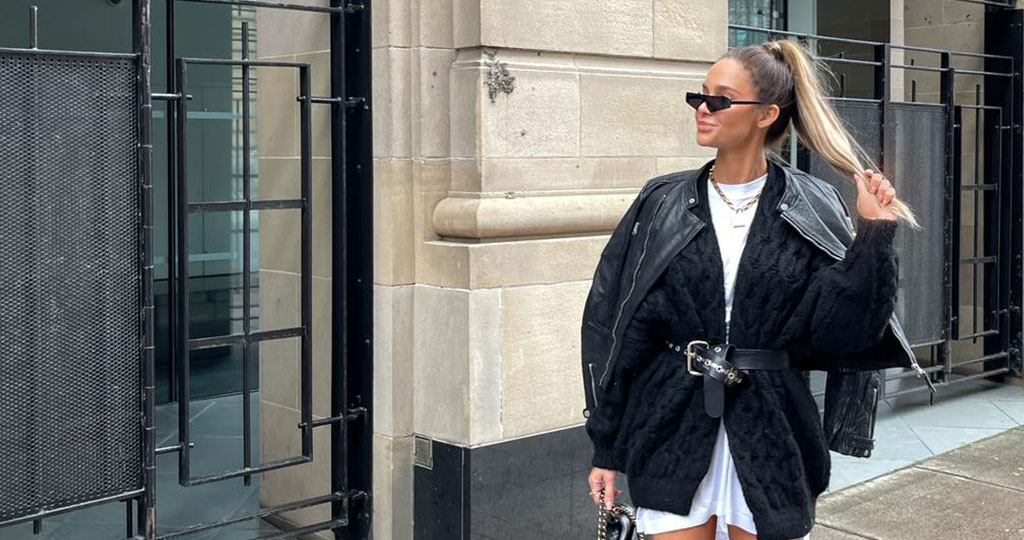 We collaborated with Superdry to coordinate a three phase influencer marketing campaign which included supporting the launch of new seasonal collections.

We were tasked to drive website traffic, raise brand awareness and to help reposition Superdry within the fashion, retail space.

The campaign was broken into three phases. Phase one was a focus on four key products, Loungewear, Parkas & Jackets, Sustainability and Sportswear, which then moved into Leather and Denim and finally their sustainable collections.

To maximise results, we took an agile approach where we utilised data to quickly learn which influencers provided the best ROI in terms of engagement and traffic, from there we were able to then adjust the approach and scale up the most successful content and influencers, whilst also allowing us identify similar profiles to collaborate with.

We also ran a giveaway with well known dance group Diversity who promoted a ‘Kit Out Your Crew’, which encouraged their followers to follow Superdry and tag their crew to win outfits for their crews.

As the campaign developed, we were able to adapt our approach and as a result we more than doubled website traffic in between phases one and two, from 14,000 to 30,000. From there we then further increased traffic to 38,000 in phase three.

Superdry saw a huge amount of positive sentiment towards their collections as well as a significant increase in their Instagram following as a direct result of our marketing campaigns. 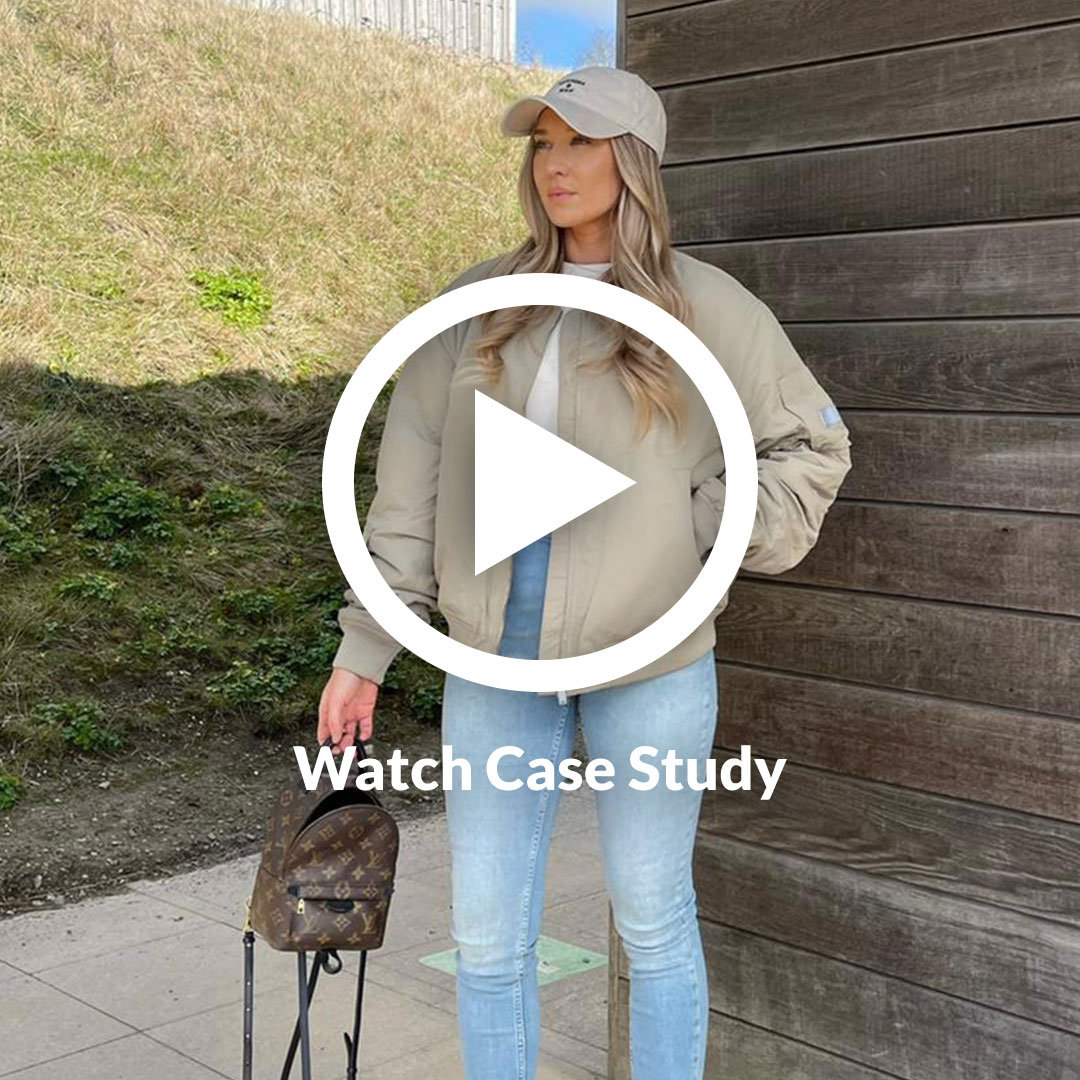 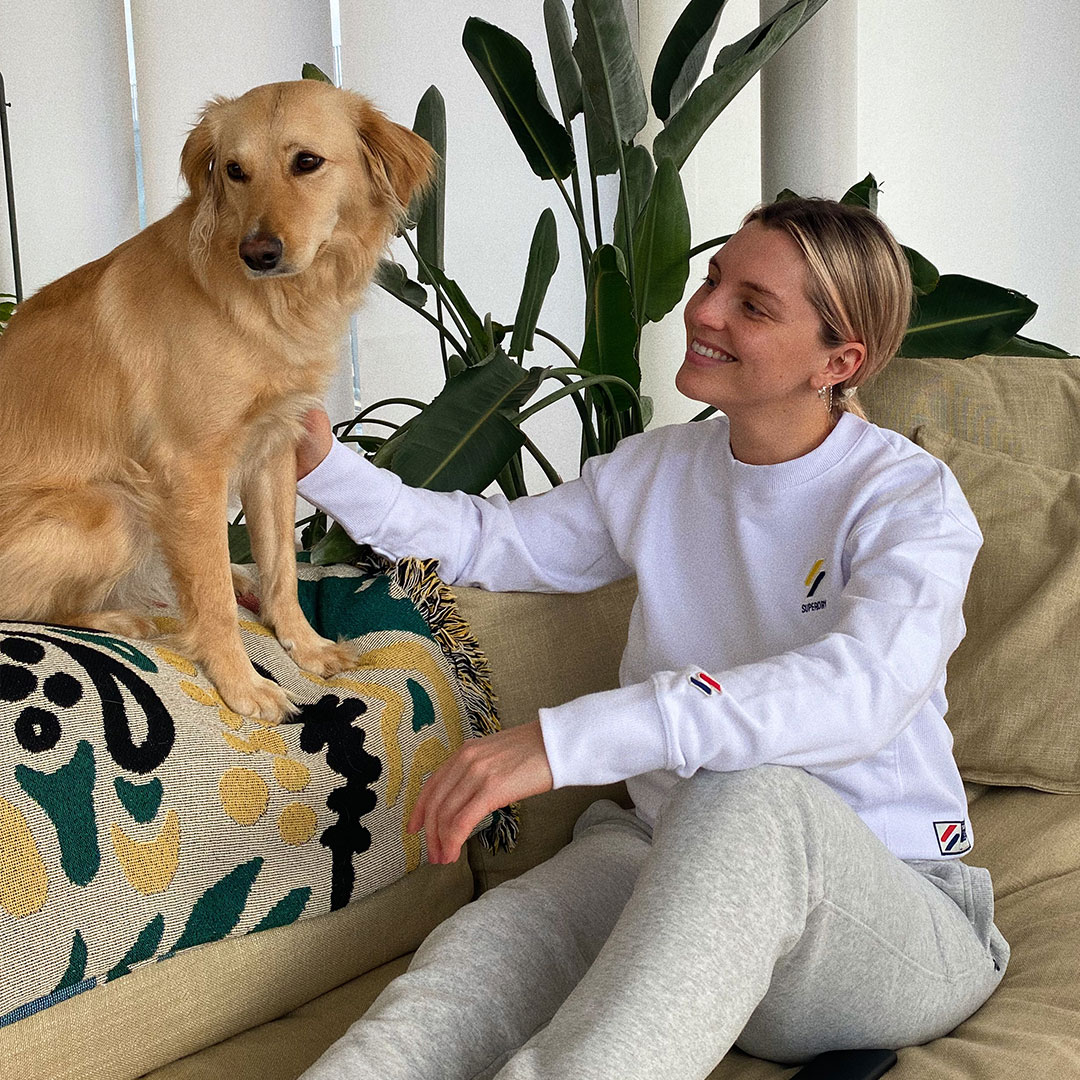 Across the 3 phases we collaborated with more than 20 influencers, who had a combined following of over 18.5M.

We also drove over 85,000 customers to Superdry’s website over 3 months.

These influencers created more than 125 pieces of content, reaching audiences in excess of 14M. The content gained over 750,000 engagements and the campaign had an overall engagement rate of over 4%. 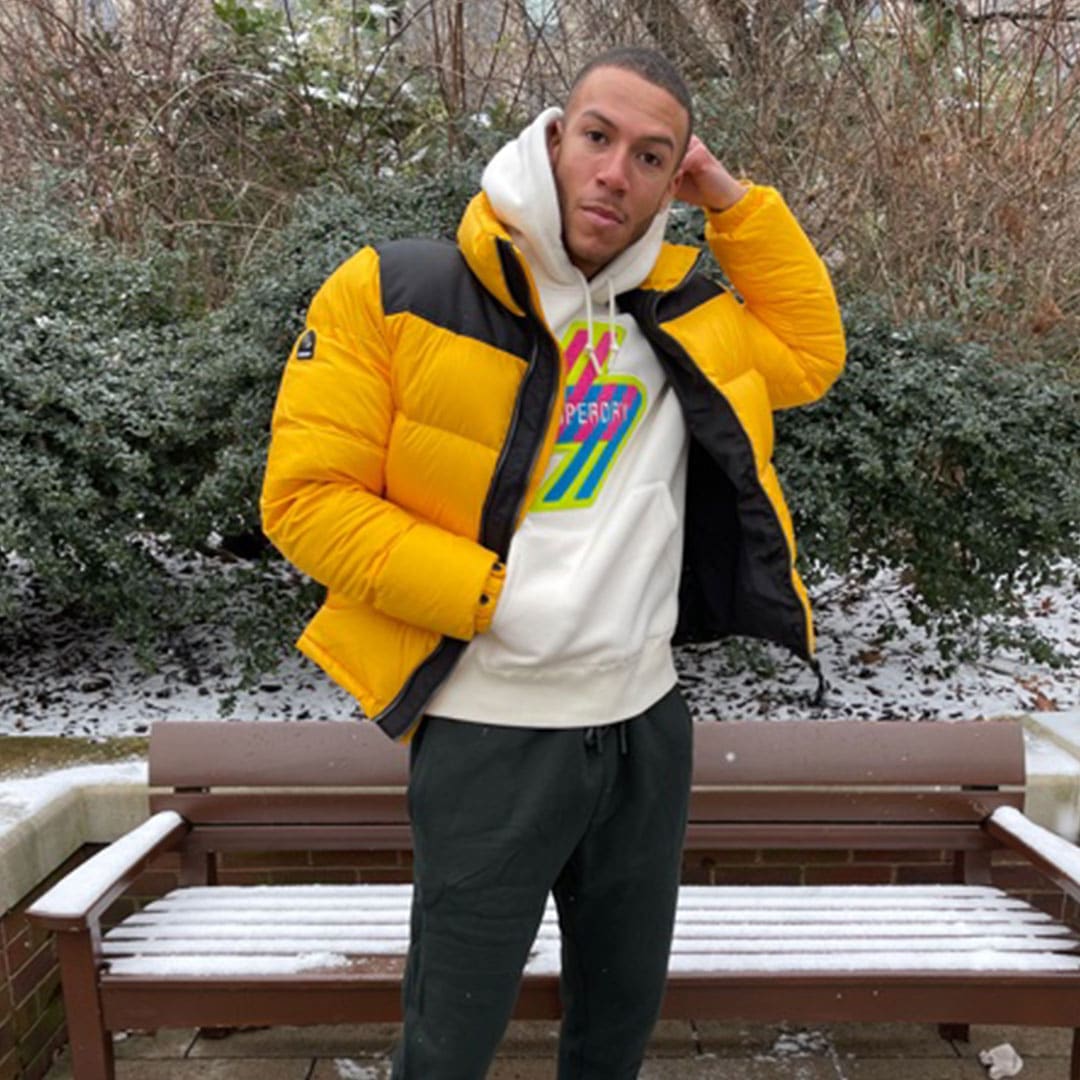