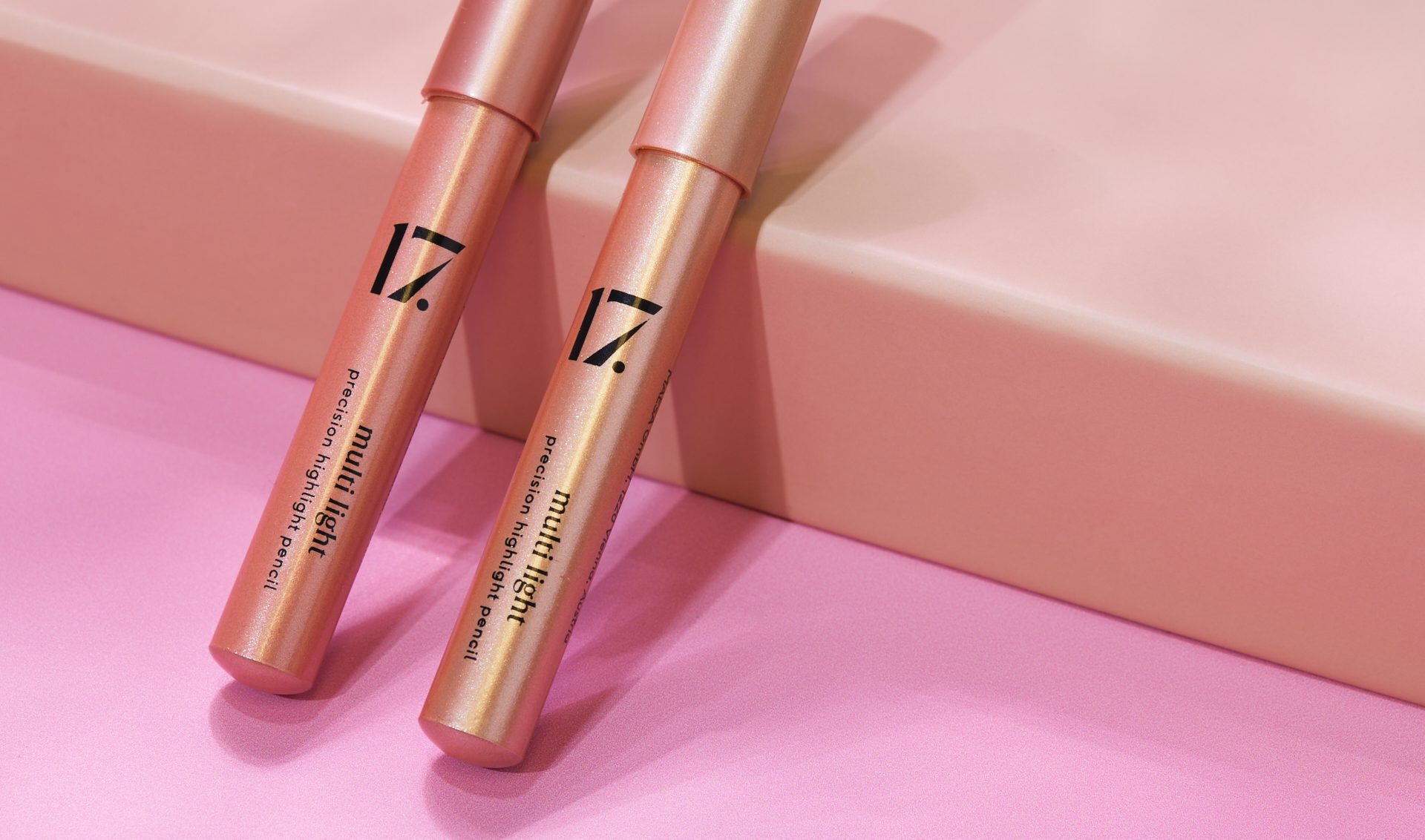 To celebrate the relaunch of the new 17 Cosmetics range, SNS joined forces with Boots to employ a powerful ‘always on’ influencer marketing campaign across Instagram & TikTok.

The launch campaign had key objectives to create a squad of beauty believers who were each passionate about Boots, cosmetics and beauty – with goals to amplify brand awareness, drive sales, whilst also supporting social media growth.

Using influencers we wanted to develop a reactive, agile approach where we could tap into upcoming trending content across TikTok and Instagram. To do this we assembled our 17 Squad – a diverse pool of 17 beauty believers whose content and demographic matched that of 17 Cosmetics.

With our 17 squad committing to monthly content and posting not only paid, but organically across social media it allowed us to create a really authentic campaign with consistent messaging that helps build trust with the consumers.

As part of the introduction, each of the 17 squad created intro videos sharing their love for beauty and why they were passionate about being part of it. As the campaign was focused on being agile and trend-driven we needed instant access and communications with the 17 squad – which we managed via messaging tool Slack. 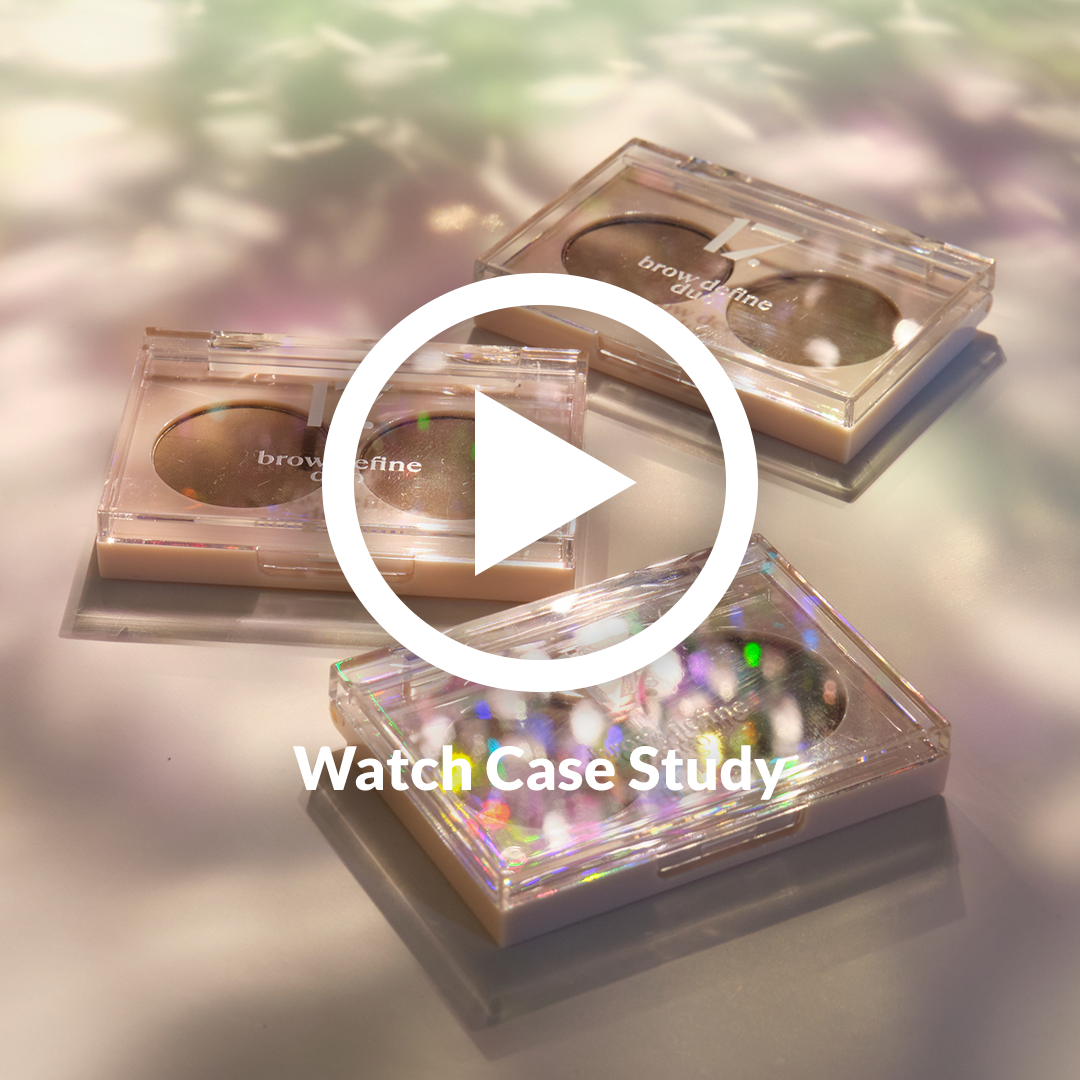 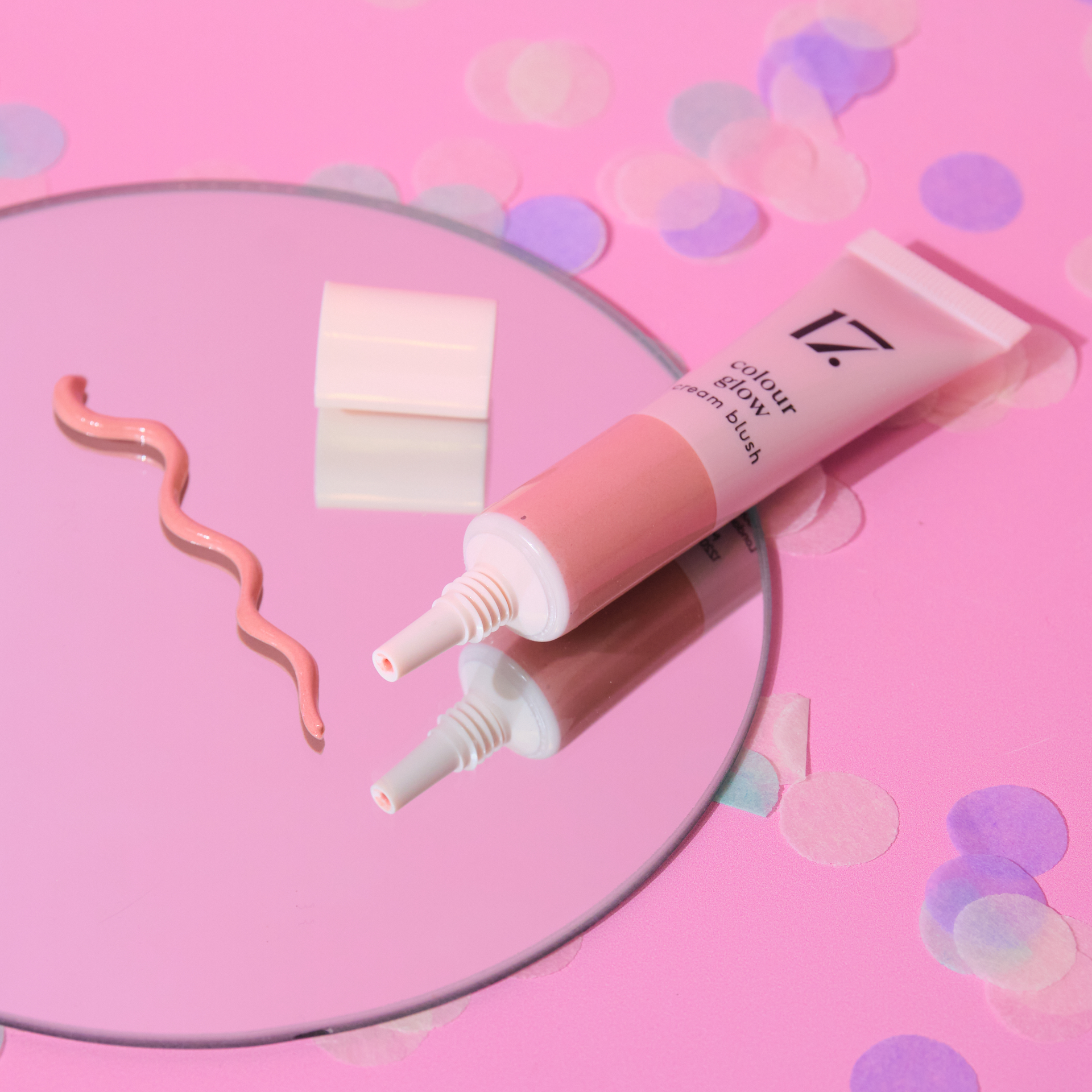 Phase one of the re-launch the 17 squad created content to introduce 17 Cosmetics which was shared on their social feeds. As well as this, they each attended the amazing launch party held in the wonderful Bike Shed, Shoreditch – where they each created and shared organic content.

During phase 2, to accompany their monthly content, the squad were asked to suggest reactive, trend-driven content which they thought would fit into their feeds alongside an additional fun project to showcase their best #17Hacks. This allowed the content to be fluid and current.

During the initial phase of the campaign, we had a squad of 17 influencers who had a combined following of over 2,000,000. The squad produced 50 pieces of content which had a staggering 220,000+ in-feed video views across Instagram & TikTok, more than 10,000 Instagram Story views, in excess of 210,000 impressions. And over 18,000 engagements.